You are here:
Buy Gold 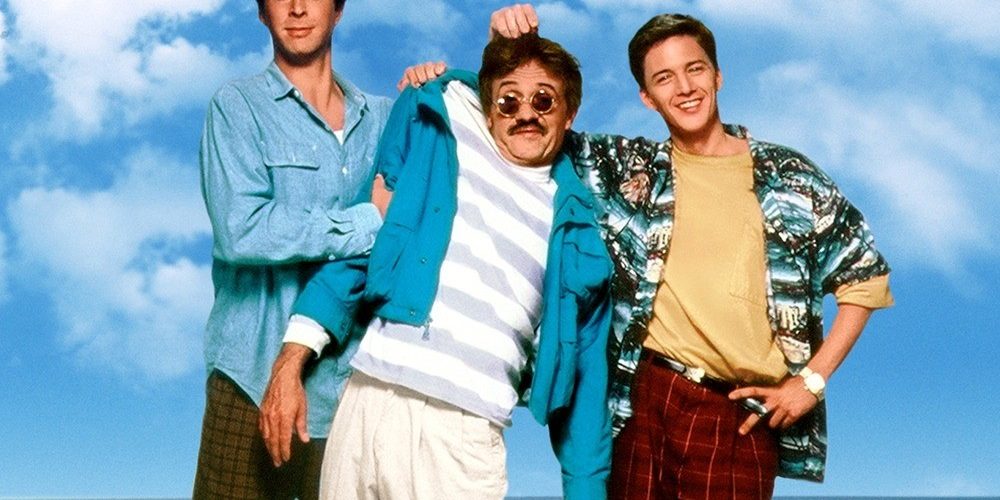 For those of you forty and above, “Weekend at Bernie’s” is a title you may recognize. It was one of those silly, teen-targeted movies that was panned by critics, managed only moderate success at the box office, yet still became a cultural icon. The plot revolved around two insurance company flunkies who discover a massive fraud and after revealing the discovery to their boss, are rewarded with a trip to his seaside Nantucket-style retreat. Upon arriving, they discover he’s been murdered and they’re next on the list of the mobster hitmen. After that, the madcap mayhem ensues as they try to keep their boss from looking dead, to ensure their own survival for the rest of the movie. Hilarious. Not really, but the premise was original.

The two employees take their “dead” boss to dinner, he “goes” to parties, goes “boating”…it’s all SO clever. Because you see, he’s dead. He’s just being kept “alive” for appearances. If it’s discovered that he’s actually dead – really, really dead, it’ll be bad for everyone involved. And if you think about it, the parallels between this late 80s movie and our own financial crisis are startling.

Greece, like Bernie, is also dead. Very dead. Greece is being kept “alive”, mostly for appearances, but everyone on the inside knows that Greece is done. Its debt crisis is staggering. It’s only a matter of time before the putrid smell of a rotting Greek fiscal malfeasance makes this whole charade of keeping it “alive” impossible. It shouldn’t last much longer than a “Weekend at Bernie’s” but in the interest of “stability” and appearances, Greece is being kept “alive” with a seemingly endless series of capital injections and rescue packages.

But because their debt is so intertwined with the whole of Europe, and the US, nobody can afford for them to “appear” dead. So while they are so over-leveraged, it’s virtually impossible to keep them from being anything BUT dead, Germany France and the rest of Europe are tying strings to Greece’s arms and legs in and effort to animate the rotting corpse and marching off to another round of financial rescue meetings. Complete with sunglasses and a slightly fishy smell. It’s all very macabre to watch, Greece’s lifeless head bouncing unnaturally along as the ECB pontificates about “unity” and “stability”…while Greece’s head is nodded for it.

The European Central Bank is struggling mightily to maintain appearances. And while they’re not taking Greece out on their motorbikes, or pretending a dead Greece can waterski, they are pretending that loan packages and austerity measures will affect the outcome of this horrific Hellenic death spiral.

By pretending that any of these measures will make a difference, the ECB, Germany and France are combining to play the role of animator of the dead. The end result is predictable, and sort of tragic. It’s a “B” movie, only in real life. And the bad reviews have only just begun.

In the meantime, the dollar seems strong in comparison and gold prices are pushed lower. Relatively speaking, buying gold and selling gold sees like an afterthought. But these are where the sensible deals are. During the pullbacks. Buy gold during the selloffs, not during the runs.