You are here:
Sell Gold 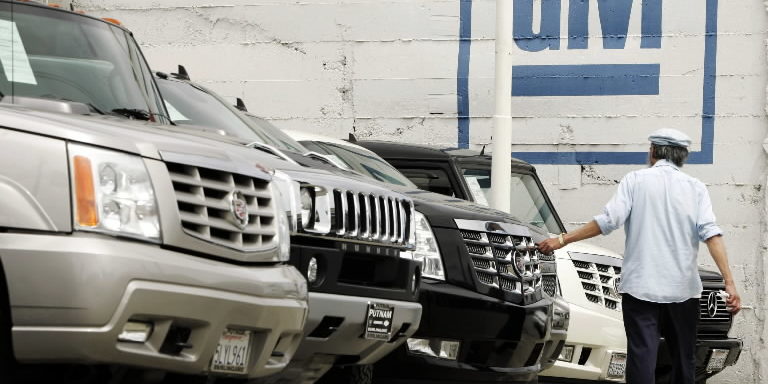 A few weeks ago, I blogged about the “improved economy” that included GM’s channel stuffing, the process by which they force dealers to take cars from the manufacturing plant and accept them as inventory.

GM gets to “book” these cars as sold, but in reality, they’re just being transferred from the plant to the dealer’s lot,…well, now comes word that GM dealer’s inventory is higher than it’s ever been and the facade of those great sales numbers is beginning to crumble. There’s really not much “there” there…smoke and mirrors…just like the economy…limping along on a hope and a prayer.

On the other hand…the price of gold is down about a tenth of percent at $1675/oz and these “down” days are buying opportunities. But if you choose to sell your gold in Houston, I’ll pay you 90% for coins and more than $22 per gram for scrap at Houston Gold Merchants.

We’re near River Oaks at Shepherd and San Felipe and we’re open until 6pm.