Where to Sell My Gold Houston?

You are here:
Gold BuyersSell Gold 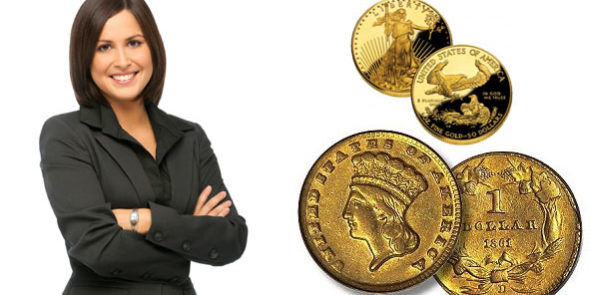 When you’re faced with the question of “Where should I sell my gold in Houston,” you’re facing the same question I had 15 months ago. It was bad service and a weird interaction with a freaky gold guy that convinced me to open my own store.

At the time, I walked in to one of the many gold stores on Westheimer and wondered whether this was the best place to sell my gold in Houston. So where should YOU sell your gold in Houston?

If I’m selling my gold in Houston, I’m going to the owner-operated site, where I get to talk to the person in charge. That’s the best deal when you’re selling gold. Work with the owner. Nobody can sign off on a better deal for you when you sell your gold in Houston than the owner of the store itself.

There a probably a lot of people who don’t give the question of where to sell gold very much thought. I understand that. People are busy. How do you find the time? How do you take Jimmy to soccer, pick up Liza from swim class and then pick up the dry cleaning and still find time to Google “Best place to sell my gold Houston,”? There just aren’t enough hours in the day.  So when you’re deciding, consider this:

When a customer comes in to my store to sell their gold, we don’t ask them what they want to get for it. We don’t try to get them to declare a number. We don’t play games. Because “WE” is me. I’m the owner. I sweep the floors, wash the windows and buy and sell the gold. When you sell gold in Houston and come to me, I just tell you what your gold is worth. And yes, I’ll make some money. But we pay so well that when people get their totals, they don’t even realize we’ve already been paid. WHEN WE TELL OUR CUSTOMERS HOW MUCH THEY’RE GETTING, THEY THINK WE’RE JOKING. Seriously. And I’ll show you the numbers. I weigh it in front of you, do the math where you can see it, I tell you the percentage I’m giving you…so secrets, no misdirection. Just a straightforward transaction.

Our stores will always be owner-operated because that’s what’s best for the consumer and the credibility of our business. Because when you are deciding “Where should I sell my gold in Houston,” we don’t want you to choose us because we’re closest or most convenient. We want you to choose us because we’re honest. That’s it. That’s our slogan. We’re honest. It’s got a nice ring to it.